Our board consists of educators, industry experts and thought leaders who are passionate about STEAM education. Doug first became involved with Destination Imagination in 1991 as an Appraiser. He has appraised in almost every Region of California and at Global Finals. He has been a Challenge Master at the regional and state levels, an active member of the Silicon Valley Regional Operating Committee, the International and California webmaster, an original member of the DI Scholarship Committee, member of committees at the State and International levels, and is a long-time participant in the DI Team Challenge writing process. Kathy Folk is a board certified pediatrician practicing in the Los Angeles area since finishing her residency at Children’s Hospital Los Angeles.

Kathy has been involved in creative problem solving programs for well over 20 years beginning as an 8 year Team Manager for her 3 sons’ teams.  As an advocate for children and realizing how life changing Destination Imagination had been for her sons, she stayed involved hoping to bring the program to as many California students as possible. Her roles over the years have included Regional and Affiliate Challenge Master, Appraiser, Regional Director for the LA-DI Land region and Affiliate Board Member. She currently serves as Vice-Chair for California Destination Imagination Board. Jim McCarthy had a 35 year career in software development on two coasts and one state in-between, in 2 Fortune 100 companies, a university, and 2 Silicon Valley startup companies. He worked as a programmer, team leader, quality engineer, and coach/consultant for software engineering practices. “Mostly retired”, Jim counsels clients in ACA and Medicare health insurance. Jim graduated from Saint Louis University in Mathematics and Georgia Tech with a M.S. in Information and Computer Sciences.

Jim started his DI life as a volunteer for his older daughter’s OM team, continuing as a DI team manager for both daughters’ teams over 7 years. Meanwhile, he took up score room work for 12 years in Silicon Valley, soon as the Regional Challenge Master, eventually as the California Affiliate Challenge Master. Jim was the SV Tournament Director for 4 years and the California ACM Coordinator. In 2008, he joined the California DI Board where he meddled in documents, web sites, the registration application, Bylaws, and policies. In 2018, he became Secretary of the Board.

Jim resides in his native Saint Louis. While serving on the CalDI Board, he assists in score rooms and appraising for the Missouri DI affiliate. 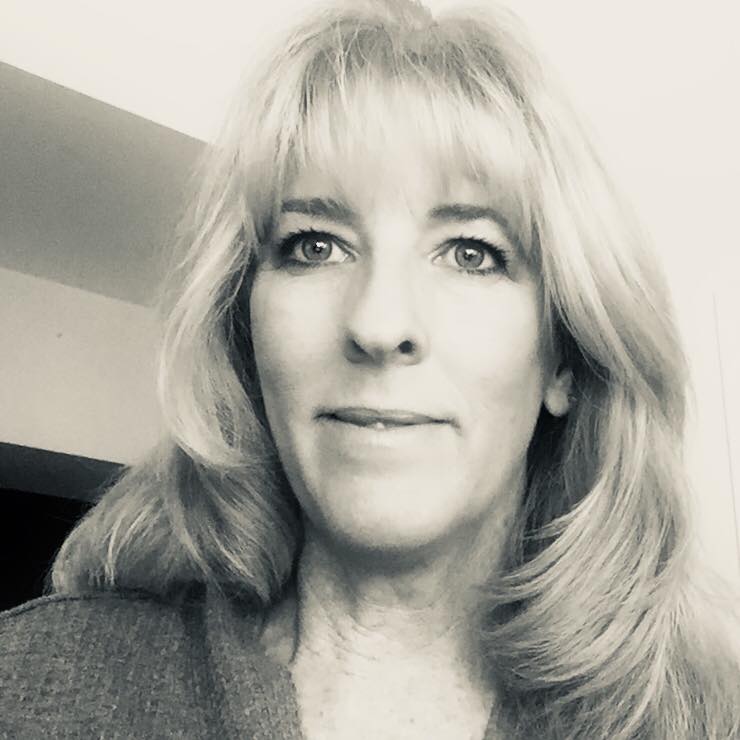 Shirley Gold has been a volunteer for various creative problem-solving programs for 29 years. She has been involved in Destination Imagination since its inception, and has been on the California Creativity (DI State) Board since 2014, where she serves as a Director and as Treasurer. She was a member of the PTA for 31 years, serving on PTA boards at every level from unit to state. She has volunteered as an adult literacy tutor for 24 years. It’s safe to say that she is a “pro” at volunteering. Now retired, she and her husband, Elliot, ran a teleconferencing publishing and consulting company for 33 years. Elliot and Shirley have been married for 44 years and have two grown sons. They live in beautiful Altadena. Rosemary Bognar Pinney is the CFO/CPA of TGG Accounting, an organization specializing in accounting, financial management, process improvement, risk management, strategic planning, and organizational development. She started her career in the corporate world as a CPA in the Big 4. She has been a Corporate Controller/CFO and Director in both the for-profit and nonprofit sectors.

She has been in Creative Problem Solving 35+ years having served as: a Team Manager for 13 years, Greater Cleveland’s Regional Director, Board Member on the Ohio State Board, Program Director for CALDI, Training Director for CALDI, Regional & State Challenge Master for CALDI, Board Member on the California State Board, an International Training Facilitator for DII, co-author of a book for DII, and as the Vice Chair of the international DII Board. Dan Smith is Chief Marketing Officer at a Silicon Valley technology company.   His  20 plus years of professional experience spans Marketing, Sales, Business Development, and Venture Capital.  In his career, Dan has led large organizations at Fortune 100 companies and propelled venture funded start-ups to success.  He also serves as an advisor to other Silicon Valley start-ups.  Dan holds degrees in both Electrical Engineering and Computer Science from the Pennsylvania State University.

Dan has been involved in team-based creative problem-solving programs for >30 years.  He has experience from many perspectives including Participant, Appraiser, Team Manager, Affiliate Board Member, and Corporate DI Board Trustee.  Corporately, Dan serves on the Strategy, Management, and Development committees.  He was also named as a Distinguished Alumni of Destination Imagination in 2017.

Thank you so MUCH for Volunteering to Appraise California DI Teams!

Start Meeting With Your Team

Attend Training in your Region –
The Region  workshop will help new Team Managers prepare to start their DI journey. This training is packed with ICs, Team Builders, tips and HELP! Come ready to dive in and learn, share your experiences, and get ready to have FUN!

Start Meeting with your Team

Instant Challenge – The Instant Challenge portion of the DI competition is a chance for your team to show off its creative problem solving skills as they work together and “think on their feet” in a very short time frame to solve a problem. ICs are usually 5-10 minutes long.

If you would like to Volunteer in California or need more information fill in your details and we’ll get back to you in no time.

Destination Imagination is an international creative team-based problem-solving competition for kids and teens that focuses on STEAM and life skills. DI participants learn the four Cs: creativity, communication, collaboration and critical thinking. The world is changing fast, and the challenges kids will face in the future will be much different from those we faced growing up. We don’t know what the future holds. But we do know—no matter what—these skills will be essential to their success.

We invite you to LEARN MORE about who we are, what we do, and the impact we have.

Due to Covid 19 Our Regional and Affiliate Tournaments will be Virtual Celebrations.

Don’t Be A Stranger…

Just write down some details and we will get back to you in a jiffy!

Your membership number allows access to the challenge program materials which are available for download . As soon as you purchase a team number you may download your Challenge Materials from MyCALDI

We work every day to create a safe, fun environment so kids can have every opportunity to be successful in life. We have ZERO tolerance for inappropriate behavior of any kind, including child sexual abuse or misconduct. Complete Policy Statement.

Please note only a CALDI approved background check will be accepted.

Choose a Meeting Day and Time

Choose what works best for you. You are volunteering to help guide the kids every week.

Before you meet with the kids you need to get organized. Make sure you have the help you need before your first Team Meeting

Instant Challenge – How to Teach your Team

Team Name Selection – DI Team names are often DI punny or unusual. Teams often choose creative names that relate to their challenge or presentation in some way or just make them laugh. Let the Team go wild with their choice.

How to get your Team to choose a Challenge

How to read a Challenge

Research Information – the hardest for teams to complete is the research phase because many kids aren’t super interested in pushing through this drier part of the process. Make sure that everyone has a copy of the Challenge at each meeting and that they keep referring to the things that they have decided that they need to learn in order to solve the Challenge. Refine Ideas

Steps in the design Build process

Get Ready for the Tournament

Be the Team Cheerleader!

Start With Setting Expectations of Kids & Parents – DI is a process… Tournament Day should be FUN and a way for the kids to show their accomplishments.

Fill in some some details and one of our amazing DI Regional Directors will get back to you in a jiffy!

Teams need a basic understanding of what Instant Challenge is and what to expect. Start off by watching a video and then try a simple IC. Make it FUN!

Training for Task Based ICs

The Instant Challenge portion of the DI competition is a chance for your team to show off its creative problem solving skills as they work together and “think on their feet” in a very short time frame to solve a problem. ICs are usually 5-10 minutes long.

A team is a group of people, united by a common culture and purpose, who are cooperating to achieve quality results.

The challenge we have as Team Managers – helping kids develop healthy and effective interpersonal skills and processes so they can work cooperatively.

Having a common vocabulary and a way to categorize the properties of the materials you have been given will allow your team to jump into the planning and executing stages of the Instant Challenge more easily. ​​

FUN is key!
If your team isn’t having fun they won’t master the skills! Be enthusiastic and crazy, help your team relax. You are their Cheerleader.

Promote a sense of camaraderie, and collaboration. Praise the kids when they take risks even if it doesn’t work. Teach them to learn from failure, embrace it and improve.

Tips and advice on ways to help your team  improve in Instant Challenge.

Start by attending the Instant Challenge workshops offered by your Region. These workshops  give your Team a chance to practice all the skills they’ve been learning in a non-competitive environment. It is FUN and helps teams figure out what they do well and what they need to work on before Tournament day

These have debrief notes specific to each challenge

Write your own IC –Use this matrix as a model for developing your own IC’s.

Other sites to browse